DRAW Decal arranged with Minicraft for a batch of their excellent 1/144 scale DC-8-63 / 71 / -73 kit as “bagged kits”.  The kit includes both PW JT3D ‘smooth cowl” engines as fitted to the DC-8-63 (as released by Minicraft with Eastern Airlines and Hawaiian Airlines markings), and the CFM56 engines that were fitted to the -71, -72 and -73 series (as released by Minicraft with Delta Airlines, United Airlines, Southern Airlines markings).  The kits include both the short and extended wingtips. 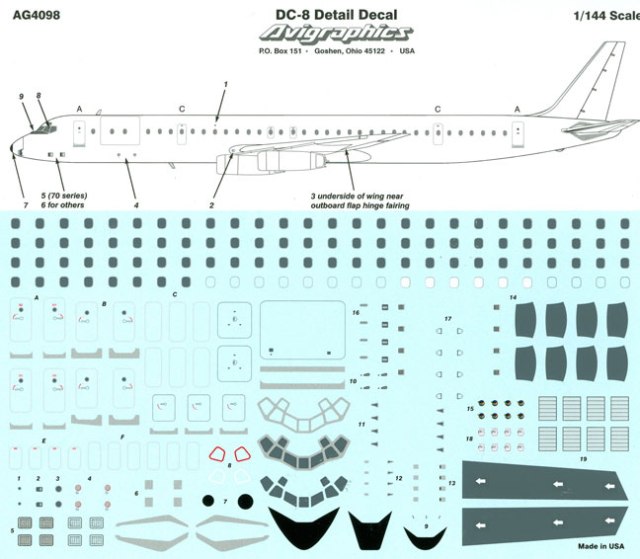 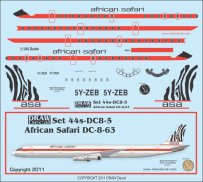 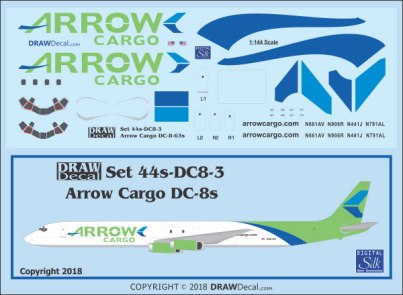 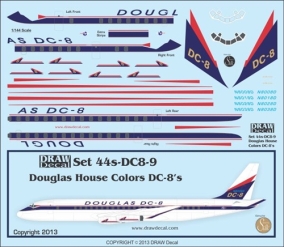 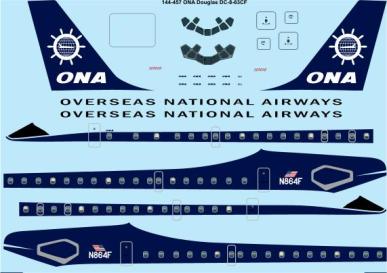 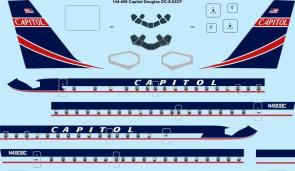 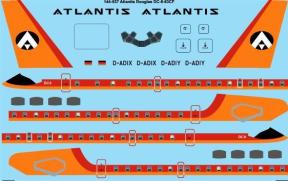 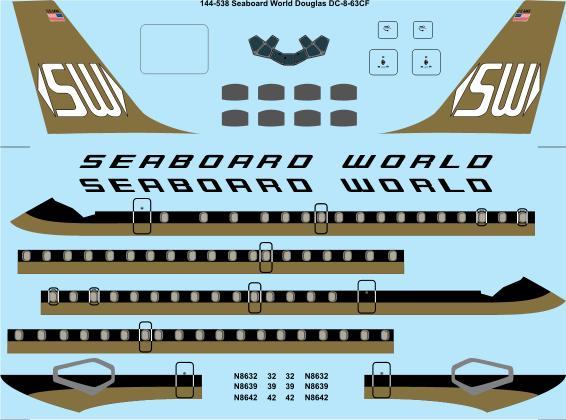 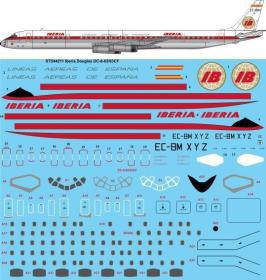 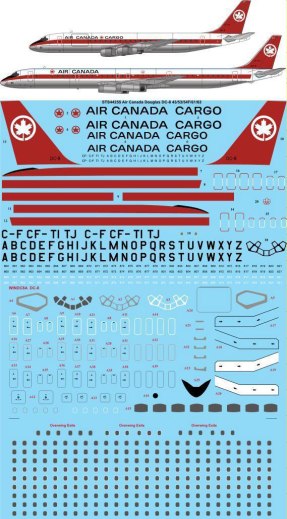 The mold designers very thoughtfully included ‘cut here’ marks inside the fuselage as a guide to converting the kit to a series 62 / 72, and to all the shorter -11 through -51 aircraft.  Engines are available by Contrails and by BraZ to convert the kit to these other versions. 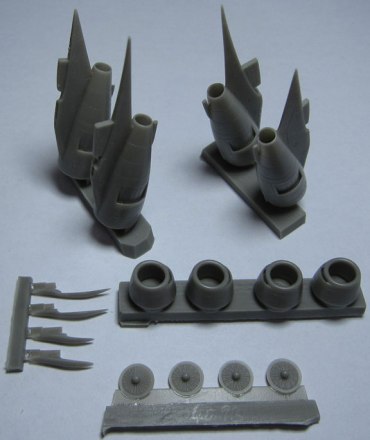 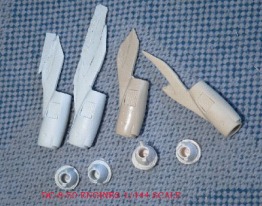