We have new decal releases from DRAW Decal and from 8ADecs.  In addition, some recently announced 26Decals releases have arrived. 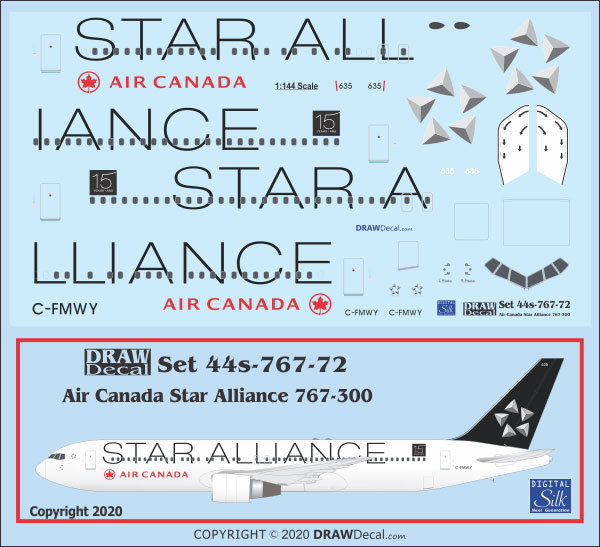 8ADecs has released three new sets for the Airbus A.320NEO. 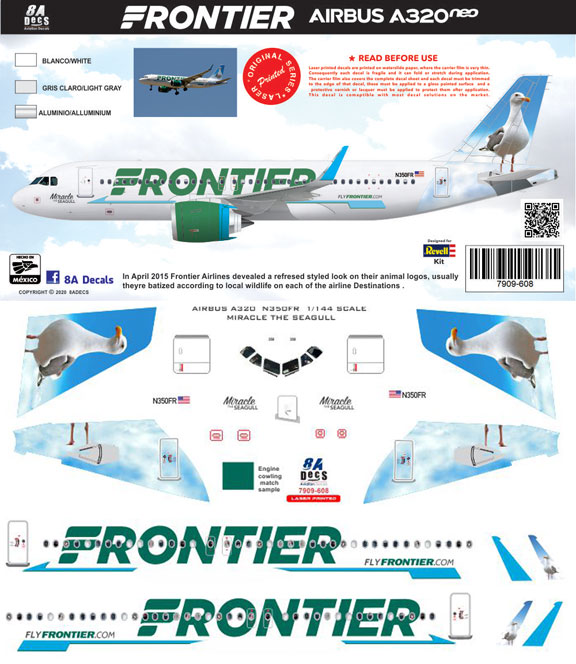 From 26Decals, the following new 1/144 scale and 1/72 scale screen printed decals are now in stock: 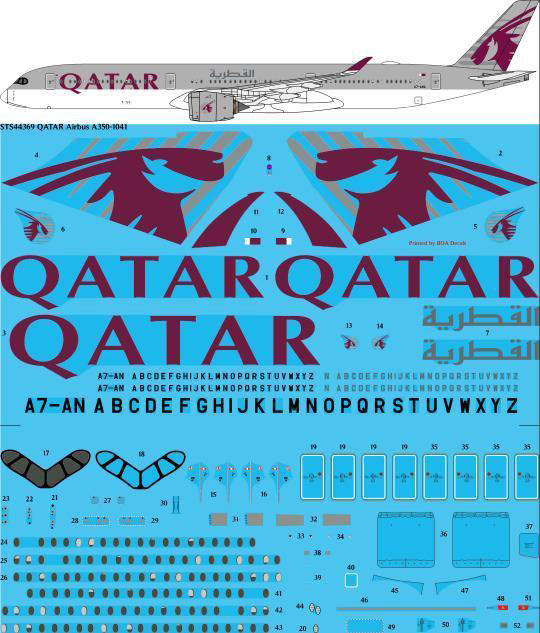 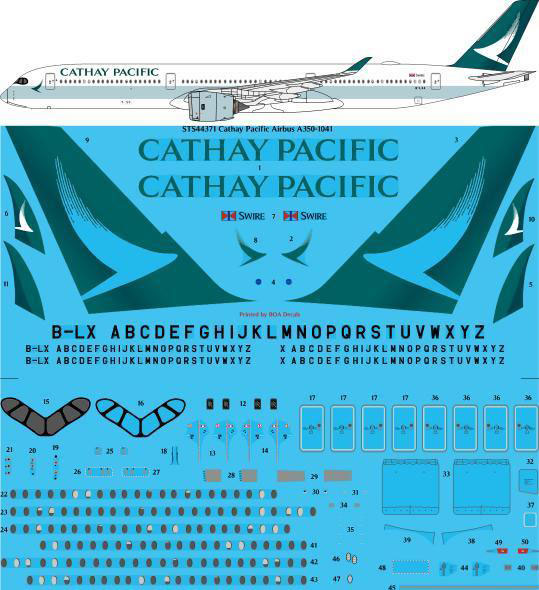 Like Loading...
This entry was posted in 8A Decs, DRAW Decal, New Decals, TwoSix Decals. Bookmark the permalink.