DRAW Decal has released a set for the Trans World Airlines McDD MD80 for the hybrid scheme worn during the period as the American Airlines purchase of TWA was going through the approval process. 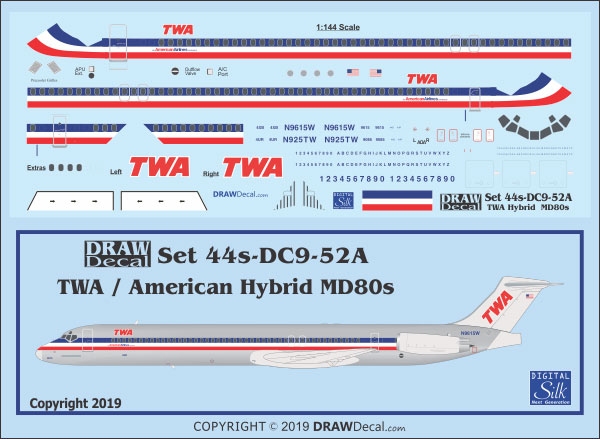 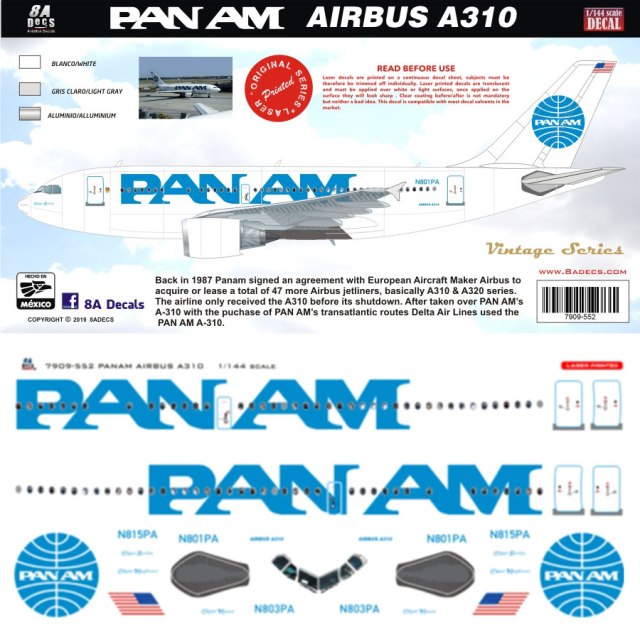 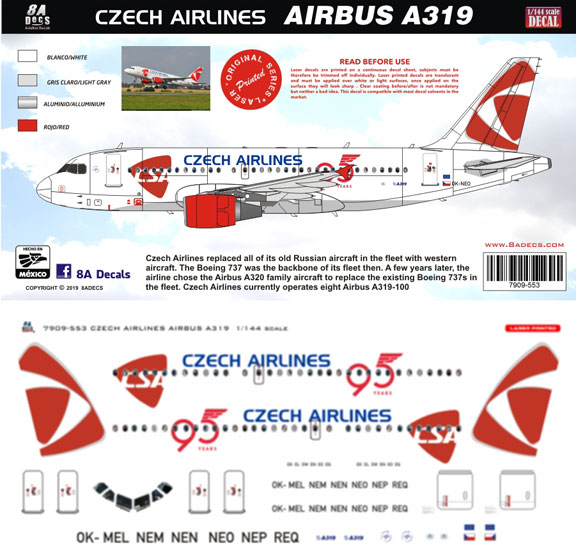 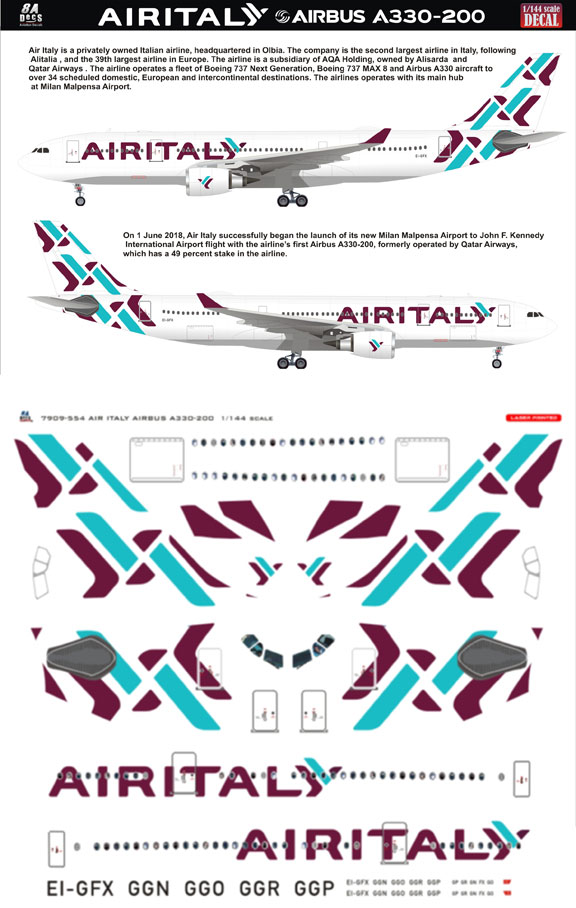 DRAW Decal has released their decal for the Japan Air Self Defence Force (JASDF) Boeing E-767 AWACS.  The 1/144 scale version is provided in the Welsh Models kit of this aircraft. 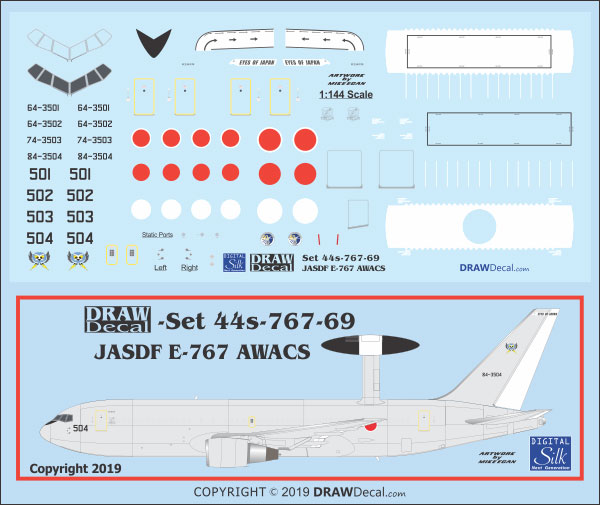