Back in December LPS Decals announced four new decals that arrived at AHS in early February.  I managed to miss both adding them to the AHS estore and announcing them here, so here goes correcting that oversight. 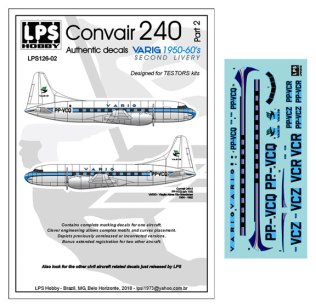 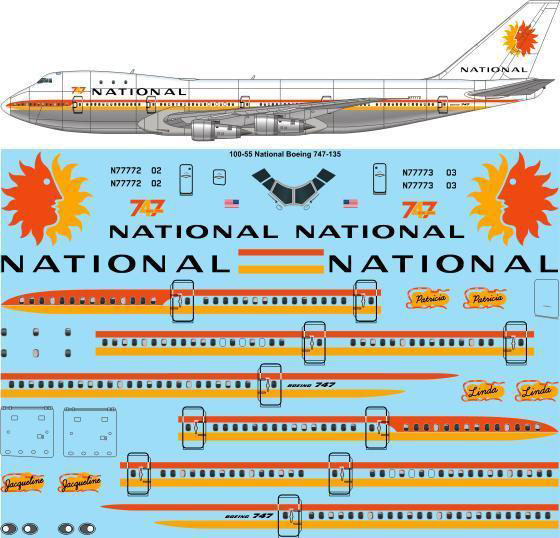 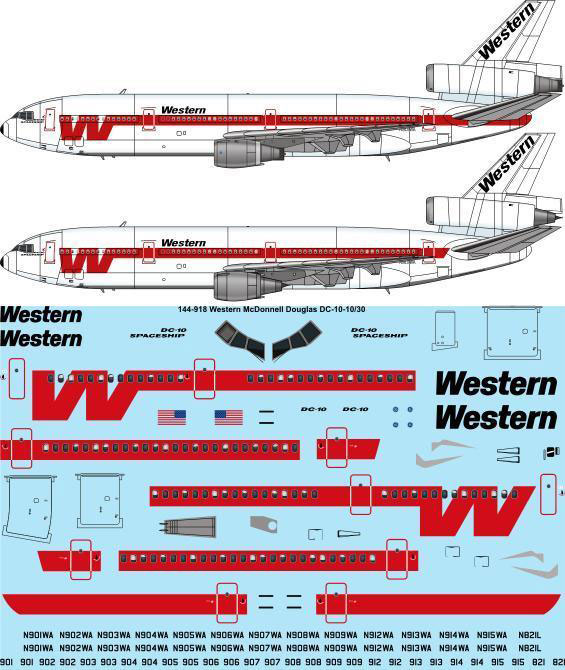 Like Loading...
This entry was posted in 26Decals, 8A Decs, LPS Decals, New Decals. Bookmark the permalink.