Yes, the LPM DC-2 decal is Royal Australian Air Force, not Royal Air Force as shown on the image. 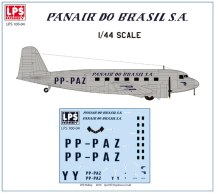 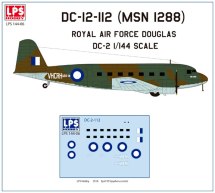 Next, I have a shipment en route from Welsh models, with the following new recently released models included:

DRAW Decal released an updated set for the Austral MD80

Draw also released another in their P.51 “Gathering of Mustangs” series. 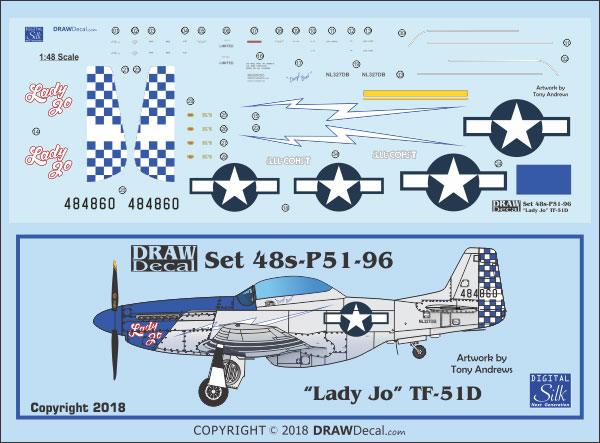