First, DRAW Decal has released another nice set for the C.130 Hercules:

Under the BOA Agency name, a new set of etch brass detail parts has been released: 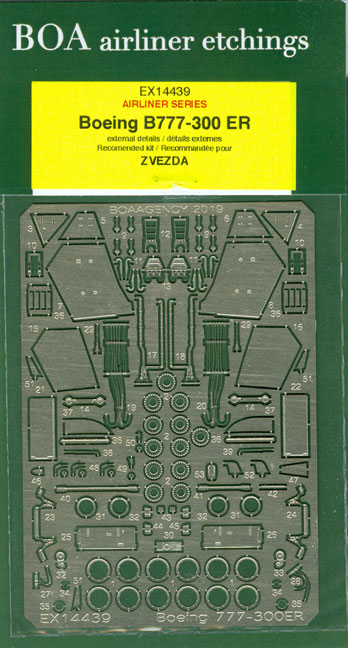 DRAW Decal has released a new series of decals for the Japan Airlines Airbus A.350-900 fleet.  Three sheets have been released, one each featuring the red, green or silver “A350” titles on the rear fuselage. 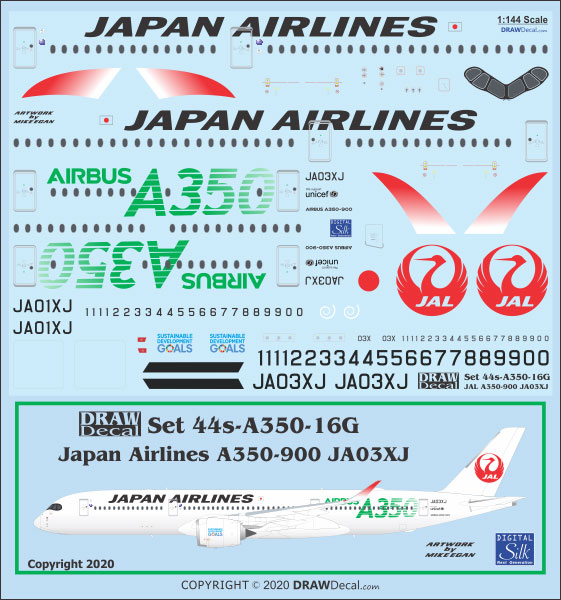 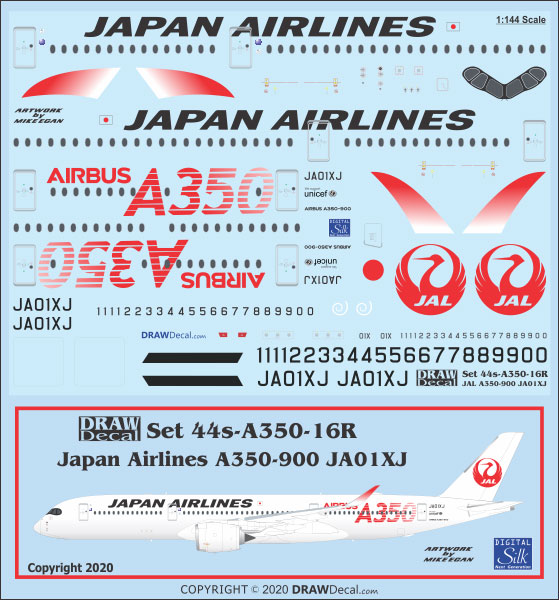